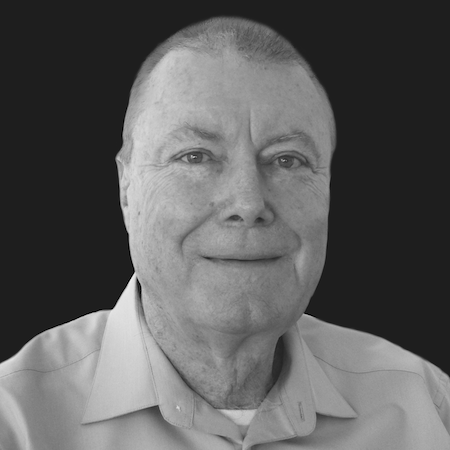 Doug is an independent geologist with 45 years of international experience, including roles with Anglo American and Amax during the 1970s, moving to Executive VP at Ivanhoe Mines before it was acquired by Rio Tinto. He was part of the joint discovery team for the Hugo Dummett deposit at Oyu Tolgoi in Mongolia, for which he became the co-recipient of PDAC’s inaugural Thayer Lindsley Medal for most significant international mineral discovery, while also involved in discoveries in Kalimantan (Borneo), South Korea, Myanmar and Australia. Doug is a board member of the Economic Geology Research Unit at James Cook University, where is his currently an adjunct professor.